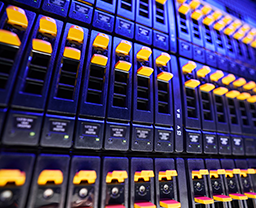 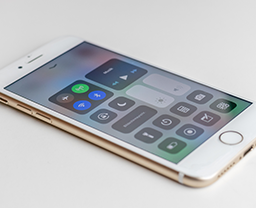 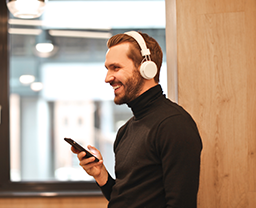 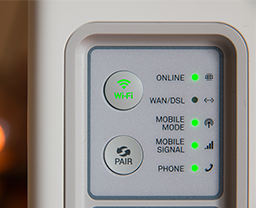 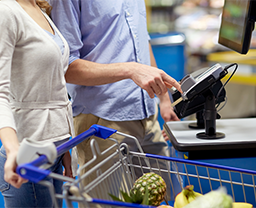 What Is The Internet of Things (IoT)?

The IoT is founded on the concept that billions of devices worldwide that are connected to the internet are all continuously collecting and sharing data amongst each other. Connecting these devices and objects requires a significant level of digital intelligence to allow them to communicate real-time data. The IoT is making the digital framework of the world more intelligent and responsive, merging the digital and the physical.

The personal and business implications are limitless. Companies are motivated to share their data in real-time and make decisions on this data in that same time frame. IoT deployment allows businesses to streamline workflows, automate their processes, and compete effectively in their subsequent environments. Are you using the IoT to the best of your business’s ability in this digital age?

Want to get further immersed into the IoT experience and gain further knowledge? Please feel free to check out the video below!

The History Of IoT

IoT has not been around for a long time, but the concept has existed since the 1800s with machines such as the telegraph and the first radio voice transmission in the 1900s. Machines have been providing direct communications since that time. However, the IoT really started with computers being developed in the 1950s. The schematics for the Internet started in the early 1960s with J.C.R. Licklider with the idea of an “Intergalactic Network” of computers. From there, the late 1960s saw the first functioning prototype called the Advanced Research Projects Defense Network (ARPANET), which delivered the first message from one computer to another in 1969.

The 1970s saw continued growth as researchers Robert Kahn and Vinton Cerf developed Transmission Control Protocol and Internet Protocol (TCP/IP), a communications model that set the standards for how data could be transmitted between multiple networks. ARPANET adopted this technology, and researchers began to assemble the networks that became the modern Internet, and in 1989, Tim-Berners Lee invented the World Wide Web. The foundations for IoT were made. Now it came down to the application.

In 1999, the concept was named, and by 2013, (IoT) had evolved into a system capable of using multiple technologies at once, such as the Internet, wireless communication, embedded systems, wireless sensor networks, GPS and more. Anything that has a connection to the Internet has now been grouped into IoT.

These provide long-range communication with the purpose of supporting large-scale IoT networks that can span over vast industrial and commercial sites while running on small and inexpensive batteries for 10-15 years. This allows for the simplistic connection of all types of IoT sensors, which can facilitate asset tracking, environmental monitoring, facility management, and occupancy detection, to name a few.

This established technology for mobile consumers offers reliable communication through voice calls and video streaming applications. These connect to a car effortlessly, include driver assistance, help in fleet management for the logistics industry, and more.

This short-range communication tech allows for data exchange amongst consumer devices for point-to-point or multi-point (up to seven). This IoT technology is widely used in fitness and medical devices and any Smart Home device.

Wi-Fi and its ability to connect devices does not warrant an explanation, but how essential it is to our technological environments does. This is crucial in providing data transfer for both home and corporate environments. This uses a high amount of energy and is only convenient for smart home gadgets, appliances, and security cameras.

This uses radio waves that transmit small amounts of data to an RFID tag to a reader from a very short distance. This is quite common in retail for applications like smart shelves, self-checkouts, and smart mirrors.

How Does IoT Help My Business?

Whether you are an entrepreneur, start-up, mid-range business, or enterprise, all companies can benefit from integrating connected technologies into daily activities. IoT technology can turn all physical objects into technological hubs, continuously collecting and sharing data. These smart and connected devices can help your business increase efficiency, agility, and scalability by automating your processes and effortlessly sharing your data.

How Can LT3 ATG Implement IoT?

You can stand out from the crowd using this integrated technological approach. At LT3 ATG, we recognize the value of technological innovation but are also cognizant that these innovations have to make sense for your business and your customers.

Book your consultation, and we will evaluate your business model and provide the appropriate recommendations for you to capitalize on the IoT technology you need for success!