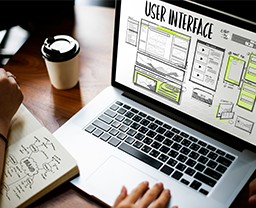 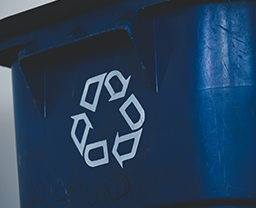 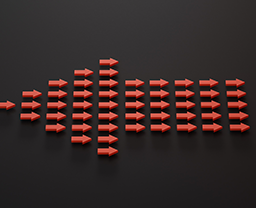 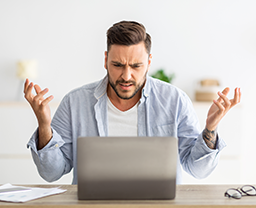 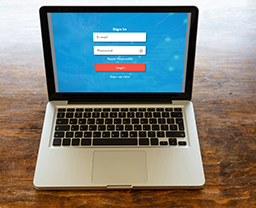 The principle of user experience is to meet the customer's needs through technological innovation. Making the technology simplistic yet elegant, so the user has nothing but enjoyment. This principle applies to each user as the design of the app or another product has to have an inclusive design, so everyone has the ability to use it. To get this done, you need seamless work across multiple divisions, including engineering, marketing, software development, and more.

Where does the user interface fit in? The user interface is a process that the designers and engineers use to build interfaces for software such as applications, with a significant focus on the looks and style. One of the primary goals is to create an interface that is easy to use, to deliver a pleasurable experience for each user, which ties into the user experience. You cannot have one without the other.

4000 BC: Feng Shui and the significance of space: the first philosophy that UX is founded on arranging your surroundings in the most optimal way to create harmony.

500 BC: Evidence is found that the Greeks would design tools and workplaces based on ergonomic principles, including their surgical methods.

The 1900s: Frederick Winslow Taylor strived to make humans less of a cog in a machine in the workplace but rather optimize the relationship between humans and their tools in his book “The Principles of Scientific Management.”

The 1940s: Toyota developed their first human-centred production system, which cared about respect for people and creating the ideal working environment. Human input was crucial and encouraged in this environment, where workers could stop work and offer feedback to improve the system, much like usability testing.

1955: Henry Dreyfuss designed multiple pieces of technology and improved their usability, including the Hoover vacuum cleaner. In his book, Designing for People, his iconic quote encapsulates UX design “When the point of contact between the product and the people becomes a point of friction, then the designer has failed. On the other hand, if people are made safer, more comfortable, more eager to purchase, more efficient, or just plain happier, by contact with the product, then the designer has succeeded.”

1966: Walt Disney stressed to his engineers' principles of UX design: know your audience, wear your guest’s shoes, communicate with colour, shape, and form. Always envisioning places where “the latest technology can be used to improve the lives of people.”

1979: Xeros traded this technology to Apple for $1 million worth of stock, not realizing how influential this tech would be.

1982: The Compaq Portable was released, which could be disassembled into a luggage carrier.

1984: The first Macintosh was released with a graphical user interface, built-in screen, and mouse.

1992: IBM released the ThinkPad, and Apple responded with the Apple Newton in 1993.

1995: Donald Norman joined the Apple team and coined the term “user experience design,” which corresponded with user interface. Both terms were birthed by Donald Norman.

When users are in your system, they need the information for system operations in an easily understood and highly visible format that is displayed on their screen.

This is striving to mirror the language and concepts your users would find in real-life, so there is no cognitive strain, and the experience feels familiar to them.

Give the flexibility for users to reverse their steps or previous actions in your technological designs.

Keep the potential errors to a minimum, so users do not have to be called upon to identify the problem. Additionally, eliminate or flag actions that cause these errors so the user rarely, if ever, encounters them in the first place.

This is about keeping it easy on your users by minimizing the cognitive load on the user. Keep task-relevant information and nothing irrelevant while the users are exploring your interface.

How Does UX/UI Help My Business?

When creating any technological product for your customers, UX and UI must be at the forefront of anything you make—considering your customer’s needs throughout the process to deliver a simplistic, elegant, and inclusive product, so every person who uses it enjoys it. User interface fits into this process as the looks and style are also inherently important.

Without considering these concepts, your technology will not be well-received by the people it was intended for, which will ultimately affect your profits and increase your cost when you have to backtrack to make adjustments. So why not avoid that headache? By making these concepts a priority, you will never be led astray.

How Can LT3 ATG Implement UX/UI?

As a technological innovator, we pride ourselves on creating digital solutions that are considerate of user experience and user interface. This will resonate well with each user of your digitally innovative product as we will account for the simplicity, elegance, and inclusivity of its design for you. All you will have to do is tell us what you want, and we will make it happen. If you feel there is a product that we have already created that closely aligns with your goals, feel free to take a look at our projects. If you have something new in mind, book your consultation today and let’s get started!